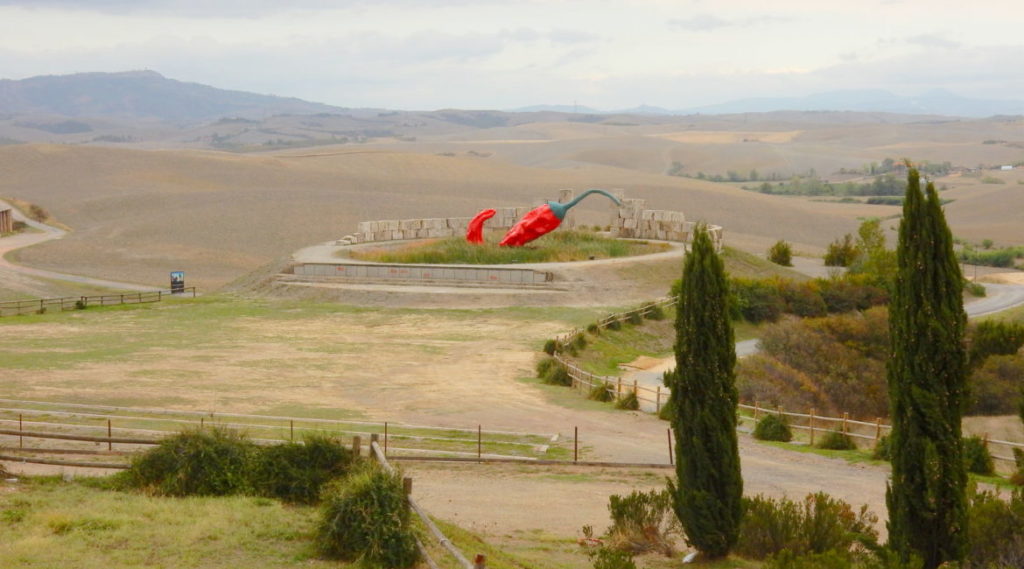 Posted at 16:31h in Uncategorized by stefano 0 Comments
0 Likes

Lajatico rise on the top of hill situated in the left side of the Era river, It’s far 45 km from Pisa. It’s certainly one of the most beautiful and historical village of Val d’Era. The municipality of Lajatico has an overall altitude range of 578 meter. the territory extends him for 74 kmqs. Numerous are the factories one of them is Spedaletto. It’s very interesting Orciatico for his history and environment.

In the municipality of Lajatico there is the magnificent Rocca di Pietracassia. It was built in the Lombardic epoch, It had the purpose to monitor the street, it conducted to the copper mines of Montecatini. It’s considered as one of the most important example of Medieval architecture in Tuscany.

The village has become in the last years a international tourist destination. It’s the native village of Andrea Bocelli. Every year in July, a concert will take place in the suggestive Teatro del Silenzio